Smart pool was an unreleased eight-ball pool simulation for the Orange SPV smartphone. It was probably about 40% complete when I stopped working on it. Like Starblaster, it was written in C++ for the Windows Mobile 2002 platform. I built it using a nice physics engine written by Ian Hickman for an unreleased pinball game. I’m particularly proud of the title screen as it was my first attempt with monte-carlo global illumination, and I learned a lot about mathematics from writing the AI.

It was during the development of Smartpool that we realised our days as Gameonthego were numbered. Despite being the best mobile gaming platform of that time, the SPV was marketed primarily to business users, and sold in much smaller numbers than the cheaper Java based phones that dominated the market. 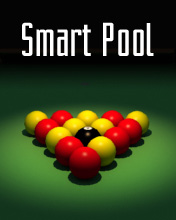 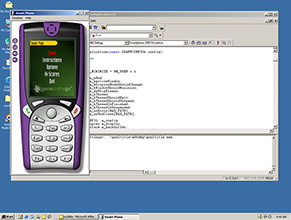 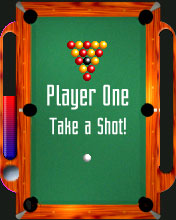