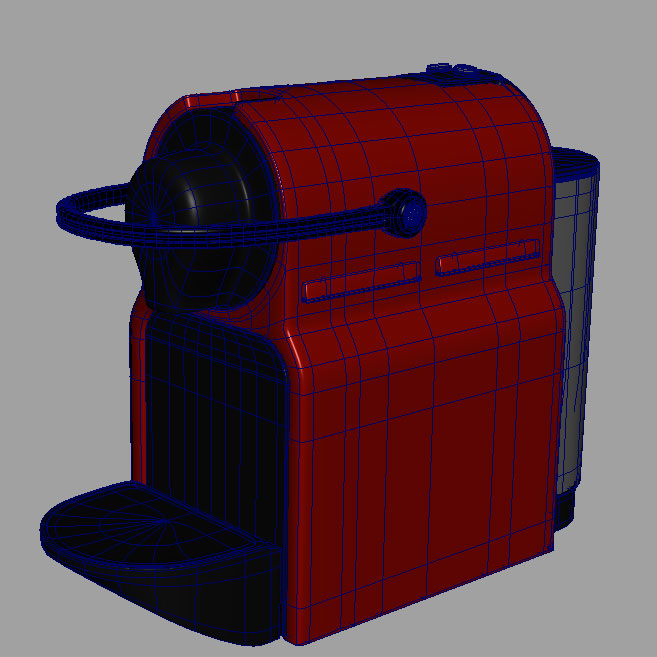 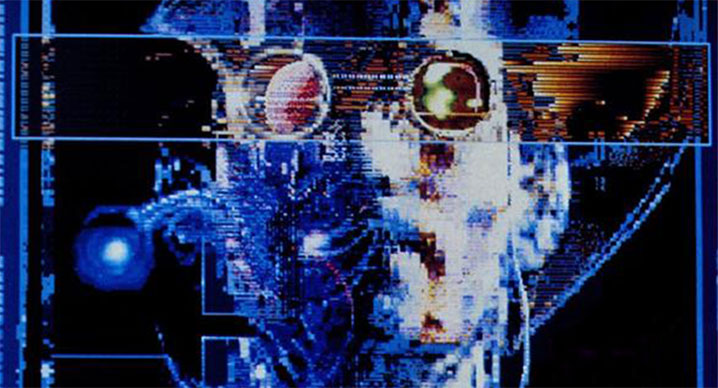 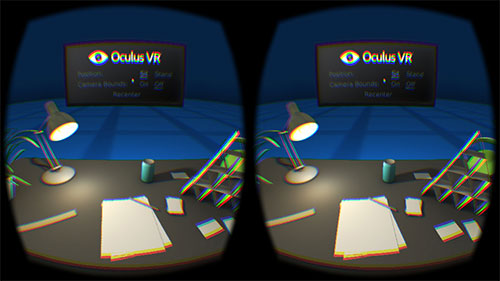 I’ve redesigned richardjdare.com. Let me know if anything is broken

I’ve been so busy with the launch of Antigen that I forgot to post the trailer video on my own site!