As of today, Antigen is available to buy on the app store!  Will be back later with a slightly more detailed post:)

I finished Antigen this afternoon and uploaded it to the App Store. As soon as it gets Apple approval, I will prepare for launch! Now I just have to get the new website finished and prepare my marketing materials. Stay tuned… 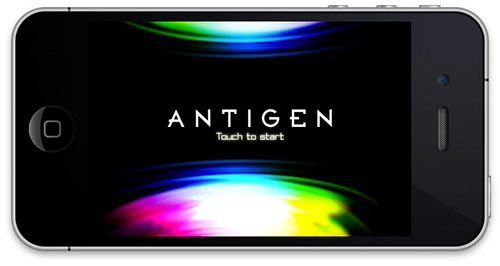 Sorry I haven’t been posting lately, I have been very busy finishing off Toxin, or Antigen as it is now called. Unfortunately I had to rename the game as there was already a game called Toxin on the app store. Antigen was originally going to be the name of Toxin’s sequel. Now I’ll have to find another name for it.  The game will be out in the next few weeks. I am working round the clock to finish it.

Once Antigen is out the door, I will be able to devote some time to writing. I have a bunch of articles in the works on mathematics, self education and game design.

And I’m already planning my next game… 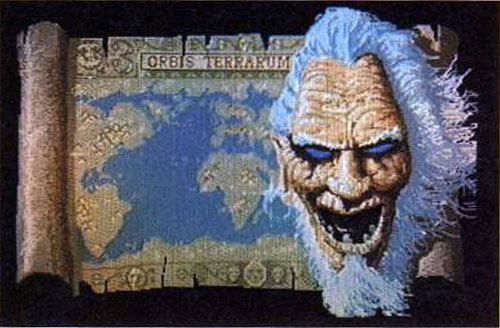 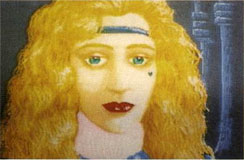 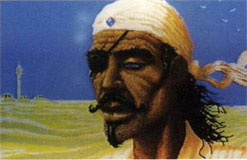 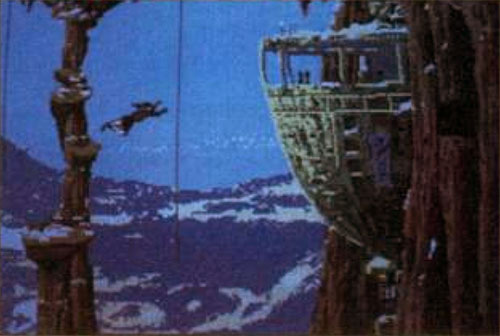 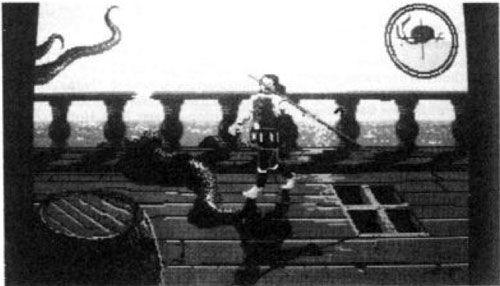 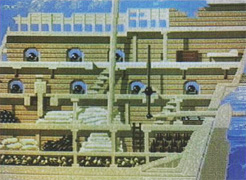 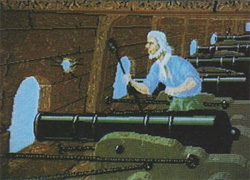 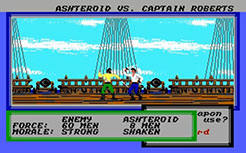 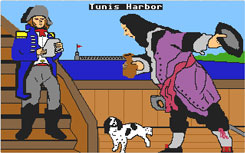 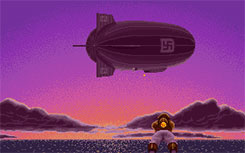 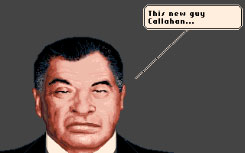